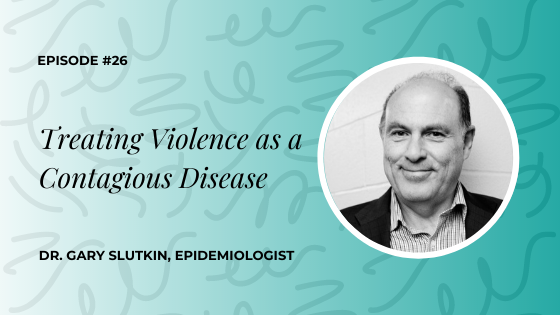 Well, according to our guest on this episode... it absolutely is.

He is Professor of Epidemiology and Global Health, University of Illinois Chicago's School of Public Health, was Formerly the Director of Intervention Development at the World Health Organization, where he spearheaded efforts to combat the tuberculosis, cholera and AIDS epidemics, as well as consulting on the global efforts to combat SARS and Ebola. Dr. Slutkin is also currently advising governments on responses to COVID-19.

After working in 25 different countries on these various epidemics, he returned to the States only to recognize the same patterns in the transmission of Violence as he saw while working on other epidemics.

That's when he began implementing a three-pronged, epidemic-like approach to combating and containing Violence in cities across the nation:

After seeing reductions in violence that ranged from 40-70% and reached up to 90-100%, Dr. Slutkin knew he'd found a pathway to actually tracking, treating and containing Violence in communities around the world.

Having him as a guest on this episode was a great honor for me. I hope you enjoy!

Links mentioned in this episode:

Are you subscribed to my podcast? If you’re not, I want to encourage you to do that today. I don’t want you to miss an episode. I’m adding a bunch of bonus episodes to the mix and if you’re not subscribed there’s a good chance you’ll miss out on those. Click here to subscribe in iTunes!

Now if you’re feeling extra loving, I would be super grateful if you left me a review over on iTunes, too. Those reviews help other people find my podcast and they’re also so much fun for me to go in and read. Just click here to review, select “Ratings and Reviews” and “Write a Review” and let me know what your favorite part of the podcast is. Thank you! 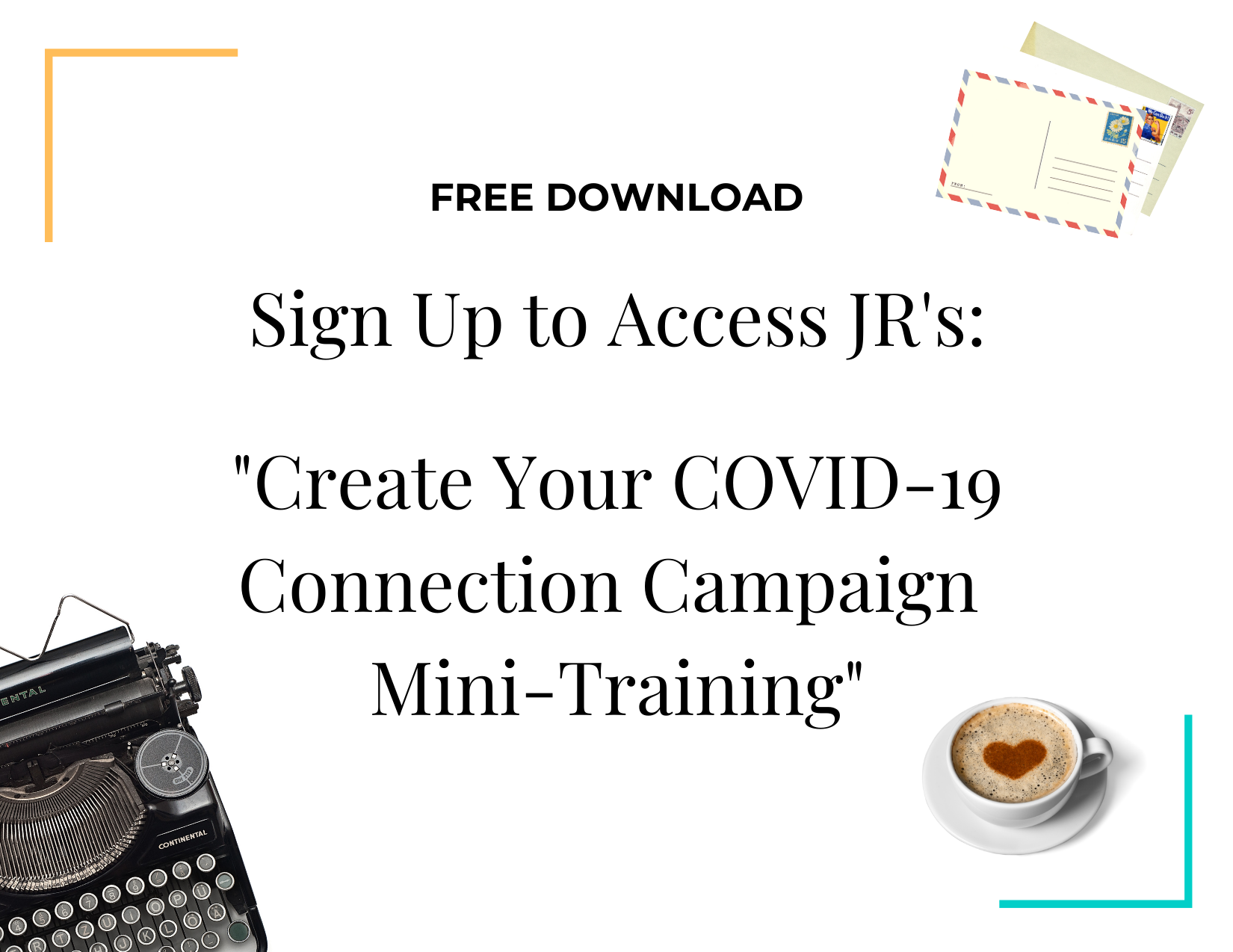